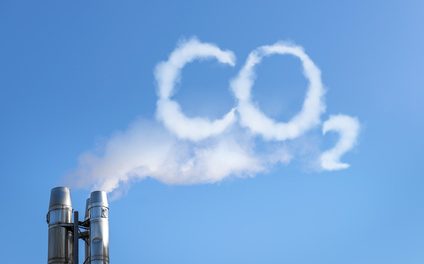 The UK Government has passed the 5th Carbon Budget, missing the deadline of 30th June, although there unlikely to be any consequences of this.

The figure is in line with recommendations from the Committee on Climate Change (CCC) and give a positive indication that climate change remains on the agenda of a government that is also managing Brexit negotiations following the vote to leave the EU.

The target presents a 57% cut against the levels of 1990 and will also keep the country ‘on track’ for the 80% reduction by 2050 referenced in the Climate Change Act.

The approval is one of the first announcements from the newly formed Department for Business, Energy and Industrial Strategy (BEIS), who insist that the UK government remains “fully committed to delivering the target and ratifying the Paris Agreement as soon as possible”.