Electric vehicle electricity demand, ISO 22000 and the WWE data leak are all included in your Risk Digest for the week ending 14th July 2017. 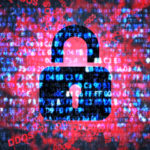 “A data leak at World Wrestling Entertainment (WWE) has left the personal data of over three million fans exposed online and at risk of theft” Read the full article here. 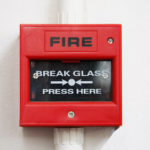 “A UK-based dancer has fallen more than 100ft to his death at a Spanish music festival, following an aerial routine in a cage” Read the full article here. 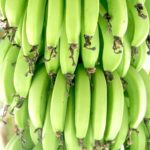 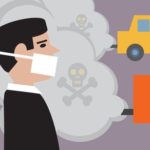 “The Environment Agency is investigating options to manage the risk of flooding from the River Tamar in Calstock” Read the full article here.

“Coca-Cola’s plan to reduce the millions of plastic bottles that end in the world’s oceans every day has been criticised by environmental groups as unambitious “PR spin”” Read the full article here. 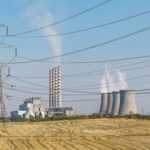 “A dramatic growth in electric vehicles on Britain’s roads could see peak electricity demand jump by more than the capacity of the Hinkley Point C nuclear power station by 2030, according to National Grid” Read the full article here.

“Biofuel use needs to increase to help fight climate change as liquid fuels will be needed by aircraft and ships for many decades to come, finds a new report requested by the UK government.” Read the full article here. 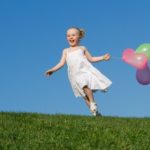 “When you ask someone how he or she is these days, the most common response I tend to hear is, “tired, so tired”. And hence our reliance on caffeine and refined sugars or anything that gives us more energy increases. So how can we get more energy?” Read the full article here. 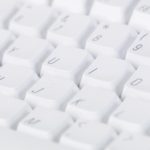 “Microsoft has taken the covers off a program to put artificial intelligence (AI) to work for ensuring the world does not wilt under environmental problems and climate change” Read the full article here.

“A futuristic transport project that will see passengers propelled at near-supersonic speeds has declared its first successful test.” Read the full article here. 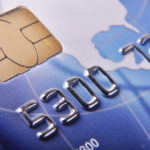 “PEOPLE who receive financial advice could end up around £40,000 better off than those who do not, research suggests.” Read the full article here.

“The Government has confirmed it will cut the amount pensioners can contribute back in to pensions each year, in a move that was expected to have been dropped as a result of the snap general election.” Read the full article here.

“Brexit is likely to dominate the news in the coming years. In its inaugural fiscal risks report, the Office for Budget Responsibility (OBR) identified 57 issues for the Government to chew over when examining threats to revenues and expenditure.

Many of them pose risks to the economy regardless of the UK’s position in the EU. Here are five areas of concern” Read the full article here. 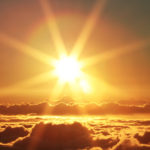