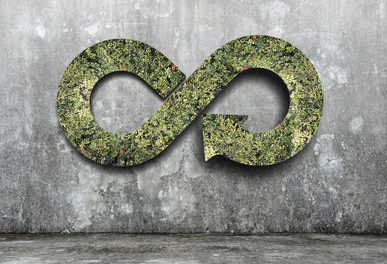 Wood is one of the largest sources of energy used worldwide, over two billion people use wood energy or heat. But how bad does the combustion of wood effect our environment?

On 23rd February, Chatham House released a report stating that the “real impact” of burning wood to generate electricity “on the climate and on forests is controversial”. In the Chatham House report, the author claims “biomass emits more carbon per unit of energy than most fossil fuels”.

This report prompted an argument between supporters who argued we should plant more trees and stop burning them, and 125 scientists in the same field, where they said that the research has many errors and it “gives an inaccurate interpretation of the impact of harvesting on forest carbon stock”.

But what about balancing the emission of carbon dioxide by planting new trees?

It’s been thought by many that we can replace the secretion of co2 from burned wood by planting new trees. The author of the article argued against this, saying that the carbon loss from the soil doesn’t get substituted, which can last up to two decades. Also, it’s said that older trees emit more carbon when combusted than younger trees.

It’s believed that wood is the most reliable green power source.

In comparison to wind and solar power, wood is seen to be the most reliable source of energy as we constantly have an easy access to wood. Duncan Brack, who drew up the report for Chatham House, believes that the EU are throwing their money away and that they should spend their money on wind and solar energy instead.

So back to the big question: Is burning wood more harmful for the environment than we think?

The process of burning and replanting trees is said to be carbon neutral and therefore does not contribute to global warming. Not every type of wood releases the same amount of co2 but, overall in comparison to coal, the combustion of wood does produce more carbon dioxide, methane and nitrogen dioxide per unit of energy.

For more information on managing your environmental impact or implementing an Environmental Management System to ISO14001, please Contact us