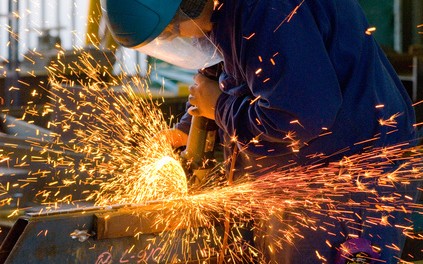 A statement was issued on the BGS website, which said:

“As part of the Spending Review settlement the government has decided to wind down the national delivery of the Business Growth Service.”

The BGS closed to new candidates on Monday 30th November and will honour all existing commitments as long as they are completed by 31 March 2016.

Announced in the Autumn Statement

The closure follows last week’s autumn statement and spending review, in which chancellor George Osborne announced a 17% spending cut for the Department for Business, Innovation and Skills (BIS).

There was no specific no specific reference to the closure of the scheme in Mr Osbourne’s speech and in addition, there was no mention of the service being scrapped in the BIS settlement in the spending review and autumn statement.

Business owners who have already signed agreements with the Business Growth Service are being told they will still be honoured. On the other hand, those preparing to access the BGS’s match-funding, coaching or mentoring services including through MAS, will be denied the opportunity.

The Business Growth Service’s remit involved the Growth Accelerator programme, which provided coaching and match-funding services to businesses. Statistics on the BGS website show that it has assisted more than 18,000 businesses, helped SMEs raise more than £100m in finance and has a 94% approval rating from businesses that have used the service.

It is unclear what will replace the Business Growth Service, however with many businesses taking advantage of the funding for improvement projects such as implementing ISO standards, it will be a blow to small businesses.

More information can be found on this topic here: