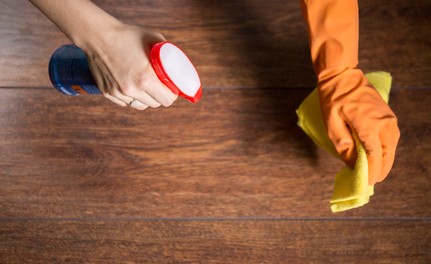 On the 1st of January 2017, the Detergents Regulations 2010 will be amended. This is due to changes in the EU Regulations regarding phosphates in dish washer detergents.

The restriction of domestic laundry detergents came into force in June 2013. As of 1st January 2017, it will be illegal to sell Consumer Automatic Dish Washer Detergents (CADDs) that have over 0.3 grams of phosphorous content per standard dosage. This restriction applies to the whole of the United Kingdom and affects manufacturers of CADDs in the UK.

Research suggests that there are no small businesses manufacturing CADDS in the UK, and few manufacturers at all. However, when manufacturers were asked what they thought the impact of this change might be, they indicated that the performance of the product may be reduced and that formulation costs would rise.  A reduction in profitability for manufacturers is expected due to their inability to “pass on” the raised costs to the customer (due to it being a competitive market). However there is no expected impact for charities, voluntary organisations or the public sector.

Powers have been given to Local Authority Trading Standards Officers to check the sale of CADDs, providing they believe that the quantity of Phosphorous is higher than permitted.

A further review of the Detergents Regulations 2010 is expected in 2018. This would identify the impact on manufacturers that these regulations have had, and assess the environmental changes that are a result.