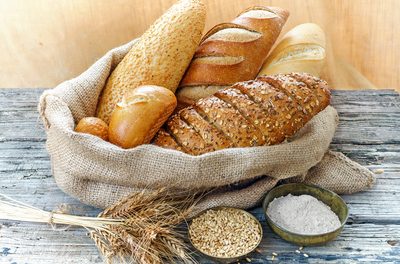 This instrument applies only to England and will be issued free of charge to anyone who bought S.I.2016/688. Interested parties will be informed when these Amendment Regulations come into force and can find guidance on www.gov.uk and via the Knowledge Hub.

These amendments are made to correct drafting defects such as technical and typographic errors in the 2016 Regulations. The 2016 Regulations implement the European requirements on food for specific groups, contains information on the offences and penalties for non-compliance with compositional, labelling and advertising rules and introduces the use of an improvement notice rather than a criminal sanction.

The 2016 Regulations were considered on 20th of July 2016 and a request for clarification was raised highlighting the errors. On 26th July 2016 the Department of Health confirmed the errors,  thanked the committee for highlighting them and highlighted other discrepancies. The Department of Health confirmed their intention to correct all errors and discrepancies and the Committee requested a formal written confirmation that appropriate remedial action had been taken.

The following corrections have been made:

The 2016 Regulations revoke and replace the PARNUTS legislation and focuses on the four new categories of food:

Regulations regarding the labelling and compositional rules for these food categories will apply from 2019 onwards.