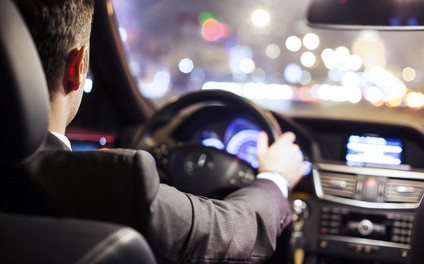 You MUST NOT drive under the influence of drugs or medicine. For medicines, check with your doctor or pharmacist and do not drive if you are advised that you may be impaired.

You MUST NOT drive if you have illegal drugs or certain medicines in your blood above specified limits. It is highly dangerous so never take illegal drugs if you intend to drive; the effects are unpredictable, but can be even more severe than alcohol and result in fatal or serious road crashes. Illegal drugs have been specified at very low levels so even small amounts of use could be above the specified limits. The limits for certain medicines have been specified at higher levels, above the levels generally found in the blood of patients who have taken normal therapeutic doses. If you are found to have a concentration of a drug above its specified limit in your blood because you have been prescribed or legitimately supplied a particularly high dose of medicine, then you can raise a statutory medical defence, provided your driving was not impaired by the medicine you are taking.

You MUST NOT drive under the influence of drugs or medicine. Check the instructions or ask your doctor or pharmacist. Using illegal drugs is highly dangerous. Never take them if you intend to drive; the effects are unpredictable, but can be even more severe than alcohol and may result in fatal or serious road crashes.