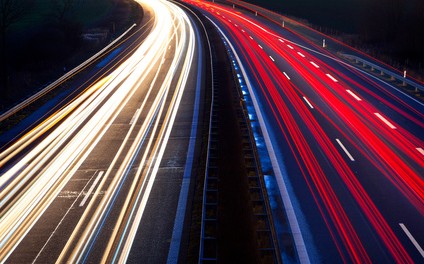 The act will allow the creation of Highways England, a government-owned company which will use access to long term stable funding to ensure improvements on the country’s major road network are streamlined, cost efficient and encourage investment.

The legislation will also give local people the right to buy a stake in renewable energy projects, while cutting red tape for nationally significant infrastructure projects to boost investment.

A key part of this act will be the creation of Highways England, which will for the first time use long-term sustained funding to deliver the government’s roads investment strategy, worth £15 billion, to deliver more than 100 schemes between now and the end of the next Parliament.

Good transport is fundamental in helping our economy grow, which is why the government is making record levels of investment. That’s why we’re building a transport system that helps you get on and get around. Through the creation of Highways England we expect to see savings to the taxpayer of at least £2.6 billion over the next 10 years.

These powerful new measures will drive investment, making it easier, quicker and simpler to get Britain building for the future.