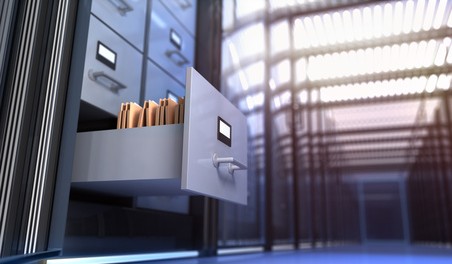 Files in the storage room

The Act also clarifies the powers that Public Authorities can use and under which circumstances, as well as discussing the power the State has regarding obtaining communications and data. The Secretary of State now has the power to require that Communications  Service Providers retain internet connection records.

The Act creates a new IPC to oversee the use of powers, and requires that judicial commissioners must approve warrants.

The communication environment of the Internet is constantly changing, with new threats evolving. DRIPA has been designed to combat this by providing Security and Intelligence Agencies, Law Enforcement and other Public Authorities with the described investigatory powers.