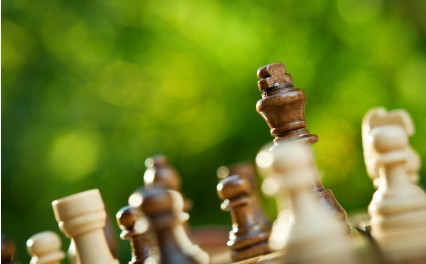 The international standards for quality management & environmental management – the two most popular ISO standards – have reached final draft status and we are expecting them to be released by the end of 2015.

Between now and the release date there should be no technical changes to the content of the standard, and having studied the document Assent is now fully prepared to help

There is no need to wait. The new standard has some exciting changes including:

What is Annex SL?

ISO published Annex SL with the objective of “delivering consistent and compatible management system standards in an attempt to make this process easier”.

This means a common set of 10 clauses used by all future management system standards – although the contents and sub clauses will be appropriate to the individual standards.

However, using common heading allows better integration and efficiencies in documentation and auditing.

Now is a great time to combine ISO 9001 and ISO 14001 into one system as, we believe, the structure of ISO’s new standards are much more adaptable and focus on meeting the needs of the organisation, rather than a set of ISO requirements.
Read more at: http://www.assentriskmanagement.co.uk/i … edsystems/

Our auditors will review your arrangements and tell you where the gaps are with ISO 9001:2015 & ISO 14001:2015 under a PAS 99 Integrated System. More info http://www.assentriskmanagement.co.uk/i … edsystems/