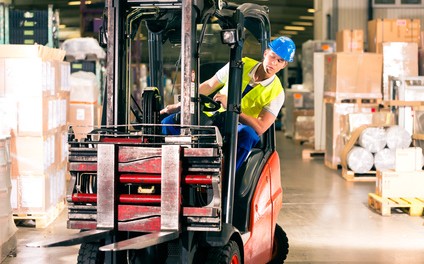 National Fork Lift Safety Week was launched by the Fork Lift Truck Association (FLTA) in 2008 to raise awareness of the dangers involved in fork lift operations throughout the industry and to stress the importance of common sense measures that can make lift trucks safer and more efficient.

For 2015, the Association has increased the scope into a month-long campaign throughout September, dubbing the campaign “Safetember“.

Throughout Safetember the FLTA will be making a compendium of free resources and guides available on its website. The Association will also be urging every company that works with lift trucks to genuinely empower workers with the freedom to report bad practice in a blame-free environment.

After all, this freedom is not a luxury, it is a right.

More information can be found on the FLTA website.