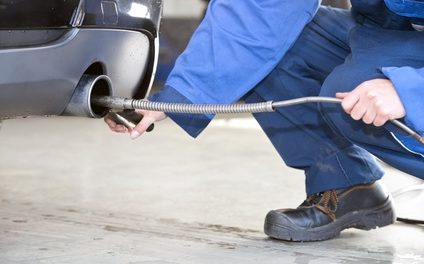 Following the recent scandal surrounding some car manufacturers ‘cheating’ emissions tests to present lower Nitrogen Oxide levels during testing than are achievable in normal use, the UK Government has concluded it’s own research in to the problem.

“Vehicles tested in the UK programme showed no evidence of car manufacturers, apart from the VW Group, fitting devices to defeat the approved emissions test programme.”

This discovery appears to ratify the decision to implement a new emissions testing regime from 2017 in which cars will have to be tested in “real driving conditions across a wide range of typical operating temperatures”.

Volkswagen hit the headlines when, in November 2015, it said it had found “irregularities” it is emissions tests but it soon emerged that In September, the Environmental Protection Agency (EPA) in America had found software in some diesel cars were able to change their performance during testing conditions.

In April 2016 the BBC reported that 11 Million Cars worldwide had been affected and the company had tripled its provisions to cover the cost of the scandal to £12.6bn.