The Alliance, which was announced by the Prime Minister during the Commonwealth Heads of Government Meeting in London (16-18 April), aims to unite countries around the Commonwealth so they can work together to turn the tide on plastic entering the marine environment. It sees each country pledging to take action – be this by a ban on microbeads, a commitment to cutting down on single use plastic bags, or other steps to eliminate avoidable plastic waste.

Three months on, Australia, Fiji, Kenya and St Lucia have now formally joined the Alliance and will sit alongside New Zealand, Sri Lanka and Ghana to create a nine-strong coalition in the fight against plastic pollution.

High Commissioners from over 30 Commonwealth countries, including Tanzania and Nigeria who have not formally signed up to the Alliance, met in London today to share the ambitions and expertise they have and reiterate their commitment to healthy oceans.

The meeting was chaired by Environment Minister Thérèse Coffey where she highlighted the UK’s global leadership on ocean conservation and updated on action taken under our 25 Year Environment Plan.

Marine plastics pollution is one of the greatest environmental challenges facing the world today, requiring a truly global approach to developing a solution.

By joining together the expertise and ambitions of the Commonwealth countries, we can make huge strides towards eliminating all single use plastic from our oceans. I thoroughly enjoyed hearing from other countries on how they are approaching this challenge, and look forward to seeing what difference we can make together.

Minster Coffey also outlined the assistance available from the UK to support Commonwealth countries through the £61.4million Commonwealth Oceans Plastic Package, as announced by the Prime Minister at the Commonwealth Heads of Government Meeting in London earlier this year.

Included in the package is a £25million Marine Plastics Research and Innovation Framework, to help researchers approach the scourge of marine plastic waste from a scientific, technical, economic and social perspective.

More details were also revealed about the Global Plastics Action Partnership, a Defra-funded £2.4million project linked to CCOA to tackle global plastic pollution in rivers, deltas and oceans. Three initial projects will be launched as part of the public-private project in hotspots around the world; in Southeast Asia, West Africa and a Small Island Developing State.

The UK Government continues to lead the way in tackling plastic, with one of the world’s strongest bans on microbeads introduced last month and 9 billion fewer bags distributed thanks to the 5p plastic bag charge. Environment Secretary Michael Gove has also outlined ambitious plans to end the sale of plastic straws, stirrers and cotton buds and introduce a deposit return scheme, subject to consultation. 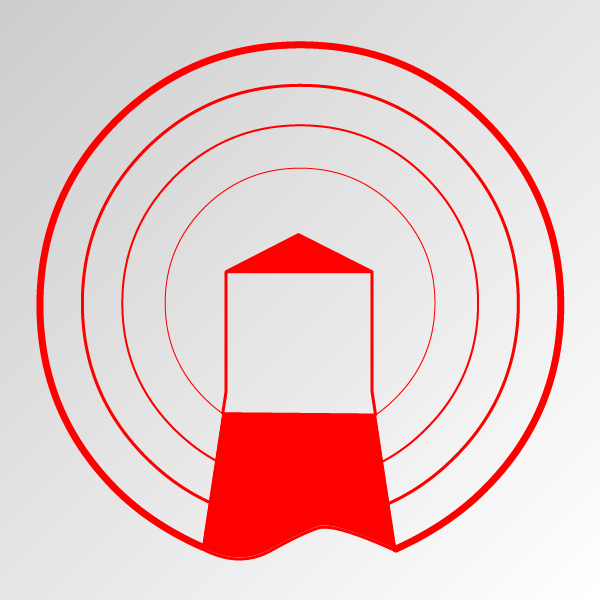