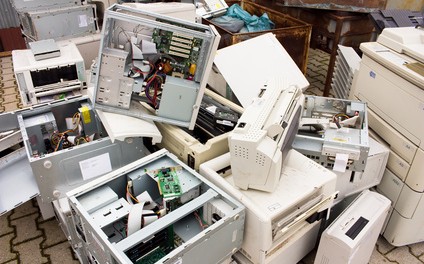 The amount of waste electrical and electronic equipment being recycled has increased under a new regulatory regime which has also delivered millions of pounds of savings to business.

New Waste Electrical and Electronic Equipment (WEEE) regulations introduced in 2014 saw a 4% increase in collections compared to 2013 and estimated savings to producers of electrical equipment in excess of £18 million.

The new WEEE regulations implemented commitments under the environmental theme of the Red Tape Challenge to reduce producer compliance costs and transposed the requirements of the recast WEEEdirective that included new collection targets imposed on member states.

I am committed to cutting red tape and freeing up business to create jobs and prosperity. By listening to industry through our Red Tape Challenge, we have improved the way we regulate the recycling of waste electrical and electronic equipment and, as a result, have saved firms in this industry almost £20 million in one year – at the same time as increasing the amount of fridges, freezers, computers and other products we recycle and beating our collection target.

We are committed to working with businesses to identify areas that have gone well but also to identify what more can be done to build on a successful first year.

The amount of WEEE collected and financed by producers for 2014 is set out below: