Here’s your Risk Digest for the Week Ending 10th March 2017. 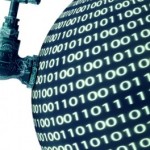 Microsoft is suffering server issues as users from around the world have reported being unable to connect to  several of the company’s services.

Nearly a million user accounts linked to the website used for the US music festival Coachella are claimed to be up for grabs by a data trader on the dark web. 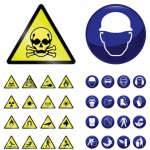 The Health and Safety Executive (HSE) has settled a judicial review of its cost recovery process out of court before the planned High Court hearing on 8 March 2017.

The Ministry of Defence (MoD) has been issued with a Crown Censure by the Health and Safety Executive (HSE) after an agency driver, working for the MoD, was fatally injured by a reversing vehicle. 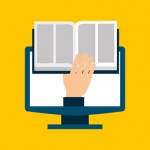 The revision of ISO 31000:2009, Risk management – Principles and guidelines, has moved one step further to Draft International Standard (DIS) stage where the draft is now available for public comment.

Traceability – known as chain of custody – is important for ensuring the authenticity, and therefore the quality and safety, of virtually every product imaginable. A new ISO committee has just been formed to make it easier. 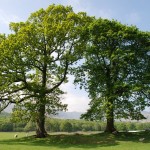 It might sound like a biblical proposition, but turning water into fuel could soon become a reality as a team of scientists have discovered materials to enable the conversion process.

The UK’s carbon dioxide emissions have fallen to their lowest level since the 19th century as coal use continues to plummet, analysis suggests.

The e-commerce behemoth said Thursday it’s installing solar panels on 15 fulfillment centers this year, enough to generate up to 41 megawatts of power, and plans to expand to 50 of its sites by 2020.

3000 businesses not compliant with ESOS

New stats published today reveal that around a third of the 10,000 businesses are still yet to comply with ESOS. 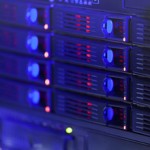 Apple has filed another lawsuit against mobile chip maker Qualcomm on Thursday in British court, adding to the patent war in the smartphone market. The lawsuit alleges that Qualcomm is charging Apple unfairly for royalty payments for use of its technology in its iPhones.

Budget 2017: robotics, driverless cars and 5G to get funding

Funding for research into robotics and a next-generation 5G mobile network, has been announced by Chancellor Philip Hammond as part of his Budget. He also promised more money to support the development of driverless cars and electric vehicle batteries.

Boris Johnson has told the BBC that Britain should reject any EU demands for a £50bn “exit bill” and follow the example of former PM Margaret Thatcher.

British citizens should be allowed to keep the benefits of EU membership, according to the chief Brexit negotiator at the European Parliament. 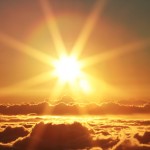 You’d be forgiven if you missed the entrance to this 700-year-old cave in Shropshire, because, honestly, it looks pretty much like an ordinary rabbit hole.

Robert Kelly of the Department of Political Science at Pusan National University gamely struggled to deliver his expertise about the South Korean president’s impeachment as his two kids burst into his office and started acting up.