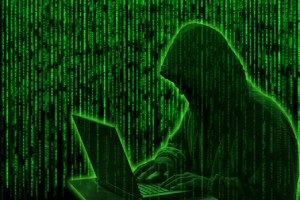 Microsoft has released an urgent update to stop hackers taking control of computers with a single email.

The number of online accounts to have been hacked by criminals has soared by almost half over the last year, according to figures published today. 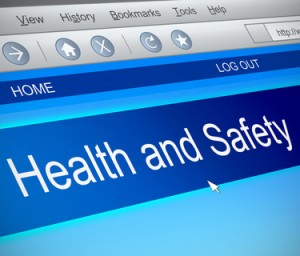 Some 200 workers were put at risk to the exposure of asbestos during the early demolition phase of a project, resulting in a £750,000 fine for a construction firm.

Girl, 11, dies after falling from ride at Drayton Manor

A young girl has died after falling into water at Drayton Manor, a theme park located in Staffordshire. The incident occurred today, on the afternoon of Tuesday 9th on the Splash Canyon ride. 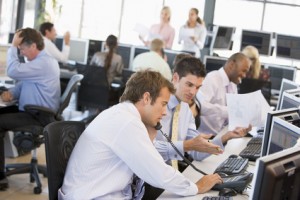 Accounting firm PwC has been fined a record £5m and severely reprimanded over its auditing of collapsed property services group Connaught.

BT moves to cut costs through the loss of 4,000 jobs as its chief executive loses his bonus following a 19% drop in profits. 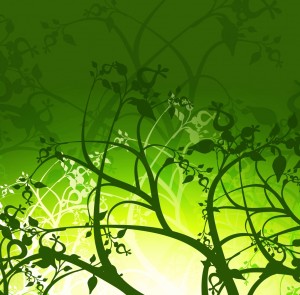 There are fears the UK could be braced for widespread drought this summer after “excessively dry conditions.”

Drinking fountains must be brought back to aid Britain’s litter problem, campaigners have urged.

Gemini windpark off the coast of the Netherlands will eventually meet the energy needs of about 1.5 million people, according to its owners.

Conservatives’ energy price cap pledge: what does it mean for consumers?

Theresa May has pledged to impose price caps on energy bills that she says could save households up to £100 a year. 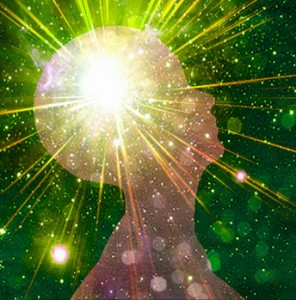 15 of the best sleep trackers

According to recent research, only 48% of Britons feel they regularly get enough sleep. 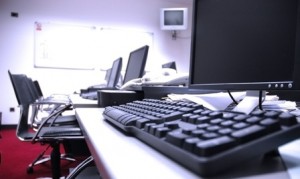 Could ‘Silver Coders’ solve the skills shortage in tech?

Gareth Jones, The Chemistry Group’s CIO and head of labs, explores the effect of ageism in IT and the future for the ‘Silver Coder’ within the world of tech hiring.

From 15 June, O2’s Pay Monthly and Business customers will be able to use their UK plans abroad – in 47 European countries – at no extra cost. 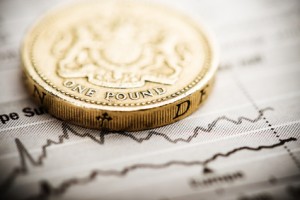 A former international banker is taking on the loan sharks, after helping to launch a community bank.

Bank of England governor Mark Carney has warned of a consumer spending squeeze this year as inflation rises and real wages fall. 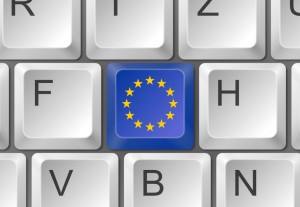 Theresa May’s Conservative Party is riding high in the polls a month before voting begins in the snap General Election that she called for June 8th.

UK border in France up for discussion, says May

The PM is accused of breaking a promise not to change current border arrangements with France. 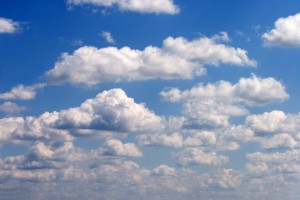 Disneyland is now selling lightsaber churros and they look glorious

For the entire month of May (sparked by May the 4th, AKA Star Wars Day), Disneyland will be selling churros made to look like lightsabers.

THE riddle of the “tattooed fish” that was pulled from the sea of the Philippines has finally been solved.