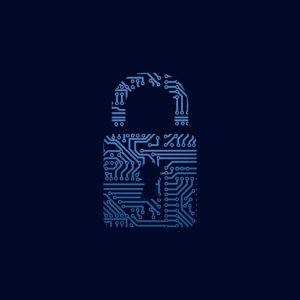 Cyber attack ‘accidental hero’: I was just ‘doing my bit’ to stop hackers

A young British computer expert hailed a hero for helping to shut down the crippling cyber attack said he was just “doing my bit” to stop the hackers.

A total of 48 of England’s NHS trusts were hit by Friday’s cyber-attack, but only six are not yet back to normal, Home Secretary Amber Rudd has said.

Chrysotile, or white asbestos, will not be added to the Rotterdam Convention’s list of hazardous substances.

A hospital trust faces a fine after a jury found it guilty of health and safety breaches following the death of a patient at Pilgrim Hospital in Boston.

Identifying Legacy Systems in your IT Estate.

The recent global ransomware attack which has a major impact on the NHS appears to have exploited a vulnerability in the operating system of many computers across the I.T estate, this was exacerbated by the continued widespread use of Windows XP, which reached its end-of-life in April 8, 2014 – 3 years previously.

The timing of the Cyber Attack which affected many NHS trusts, doctors surgeries and other organisations across the globe does not appear to have been random.

Uncle Joe’s Liquorice & Aniseed Extra Strong Mints 35g tins are being recalled because the sweets may contain small pieces of metal which could represent a safety risk.

A tiny, uninhabited island in the middle of the Pacific Ocean, has been found to be one of the most densely polluted areas in the world.

In the past 50 years the quantity and rate of plant growth has shot up, says study, suggesting further warming could lead to rapid ecosystem changes. 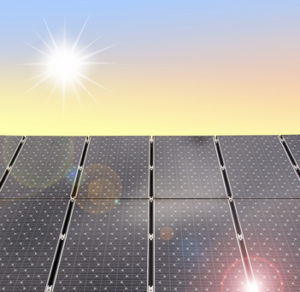 Self-soothing means calming your own anxiety and fears when negative triggers tip you over into emotional reacting – instead of thinking and acting clearly and effectively.

The real way to keep your brain sharp in old age

In a recent interview for the New York Times, Lisa Feldman Barrett, Professor of Psychology at Northeastern University in Boston, offered some advice to older people to help them keep their cognitive skills as finely tuned as possible.

Samsung Pay Launches In The UK; Watch Out Apple Pay And Android Pay

If you follow tech news often, you’ll be more than aware of the promise offered by artificial intelligence (AI) and machine learning. Often, though, it feels like a far-away goal. It will get there, but right now it’s primitive.

THE pound jumped back against the dollar on Friday morning following a sharp fall from a seven-month high.

Treasury injected £20.3bn to prop up bank in 2008 after its troubled takeover of HBOS but now public stake stands at zero.

The two-hour debate offered party leaders the chance to air their Brexit views as Theresa May and Jeremy Corbyn snubbed the event.

Milford Haven port is watching carefully what future border and trade arrangements will be made with Ireland after Brexit.

The insects filled the air and sent commuters in London into a panic, with a witness saying they “were on everybody” in the area.

Grumpy artworks given a smiley makeover with FaceApp

Have you ever walked around an art gallery and thought, “Why does everyone look so miserable?”