Your Risk Digest for 1st September include articles on the Cex data breach, Amazon Alexa & Microsoft Cortana working together, Oktoberfest and more. 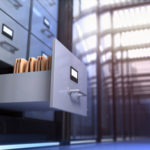 “A malware researcher has discovered a spamming operation that has been drawing on a list of 711.5 million email addresses” Read the full article here.

“Second-hand gadget and video games retailer Cex has said up to two million customers have had their data stolen in an online breach.” Read the full article here. 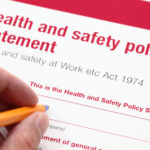 “The firm that runs a holiday park resort near Bideford, Devon, where a four year old boy died in a swimming pool, has said it is working with the Health and Safety Executive regarding the incident.” Read the full article here.

“The owner of a skip hire and waste disposal firm based near Swansea has been jailed for a year and his firm fined £35,000 for health and safety breaches” Read the full article here. 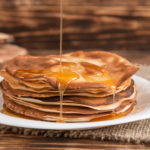 “In the US, dismissing the poor as undeserving failures has been almost a national sport. It began back in the 1980s, after Ronald Reagan’s ardent anti-welfare presidency, which had the dubious distinction of cultivating the myth of the so-called welfare queen. Now a fresh and frightening attack on millions of low income people is under way.” Read the full article here. 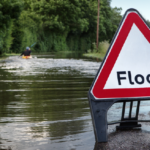 “When it comes to the causes of Hurricane Harvey, climate change is not a smoking gun.” Read the full article here. 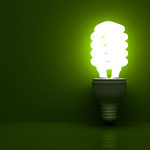 “Loyal customers of Britain’s biggest energy firms who have failed to switch their energy supplier over the past five years are on average £853 worse off, data shows.” Read the full article here.

“(authors own) When you think about the most exciting industries in the world, what initially comes to mind? Tech? Aerospace? Or maybe the media industry if you’re a reader of the HuffPost… Well for me, it’s a combination of energy and technology. And more specifically, renewable energy and technology.” Read the full article here. 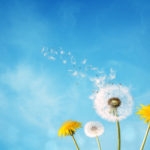 “Our sleuth investigates the curative claims of wellbeing retreats worldwide. This week: the calming effects of the scenic Serenity resort spa at the Pine Cliffs resort in Albufeira, the Algarve, Portugal” Read the full article here.

“Evidence shows that mental health issues at work are a growing problem. Dr Nick Summerton sets out a suggested framework for what HR, occupational health and wellbeing professionals can do proactively to help their employees.” Read the full article here. 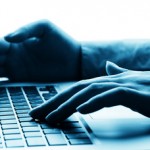 “The World Economic Forum has published the 2017 edition of its Global Shapers Survey, which indicates that a majority of people aged between 18 and 35 think that technology is poised to create more jobs, rather than take away existing roles.” Read the full article here. 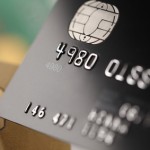 “Self-employed workers face huge changes to National Insurance that will affect their entitlement to the state pension from next year, experts have warned.” Read the full article here.

“Jersey Finance are hoping to give confidence that the financial services industry is something the Island should be proud of in a new campaign starting this autumn” Read the full article here.

“The Japanese prime minister, Shinzo Abe, has promised Theresa May his country will remain committed to the UK after Brexit, but said businesses need “transparency and predictability” during the process of leaving the EU.” Read the full article here.

“Bankers may be leaving London, but Britain’s exit from the European Union could still offer opportunities to buy UK commercial real estate with the market in flux, according to Australia’s largest pension fund.” Read the full article here.

“London will be alive with the spirit of Munich as London Oktoberfest prepares to land its giant beer marquee of fun on British soil once more.” Read the full article here.

“La Tomatina attracts thousands of people each year because it provides a unique chance to throw tomatoes at complete strangers!” Watch the video here.