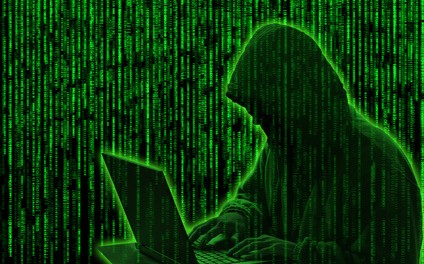 The UK government has enacted legislation to support the National Cyber Security Strategy.

The Serious Crime Act 2015 makes several amendments to the Computer Misuse Act 1990 – through sections 41 to 44 including a new offence and tougher penalties for Cyber acts that cause serious damage.

It is considered that ‘serious damage’ must be material, which includes disruption to communications services, power, food distribution or transport infrastructure.

The act has created a new offence of:

committing unauthorised acts causing, or creating risk or, serious damage in relation to a computer.

An area previously weak in UK legislation, and the new offence could bring a sentence of up to 14 years, a fine or both.

An offender needs only to have a ‘significant link to the UK’ in order to be caught by the act, which potentially casts the net to UK citizens based abroad and non-UK citizens using the UK as a base for Cyber acts here and elsewhere.