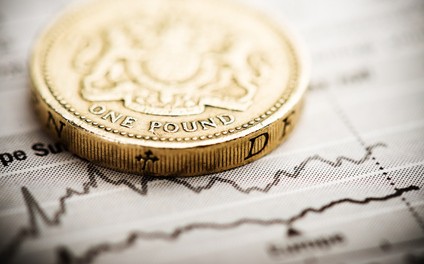 On 8th July 2015 the Chancellor presented his Summer 2015 budget stating it “puts security first” and “recognises the hard work and sacrifice of the British people over the last five years”.  It was also interesting to hear, in the opening of his speech, “We will be bold in reforming education, reforming welfare, delivering infrastructure, building the Northern Powerhouse”.

We look at just some of the items of interest to UK businesses.

Perhaps the biggest feature of the budget was the commitment to replace the current Minimum Wage with a National Living Wage.  Applicable to over 25s, from April 2016 the rate will be £7.20 per hour – set to raise to £9 per hour by 2020.

There is some debate as to the impact this will have on businesses, however the Chancellor believes that a cut in National Insurance of a further £1000 will go some way to offsetting this increased burden for small medium enterprises. The example given of a business employing 4 full time staff on the new National Living Wage would pay NO national insurance.

Continuing the theme from the 2010 budget, the Chancellor announced further reductions in Corporation Tax dropping to 19% in 2017, and then 18% in 2020.

By the Chancellor’s numbers this will benefit over a million businesses and it is his hope that it will encourage private sector investment in training and other infrastructure.

With the announcement of an additional 3 million apprenticeships came a levy on large employers to pay for them.  However it was stated that those who commit to training will be able to “get back more than they put in” – although there are few details around this currently.

The idea of a Northern Powerhouse incorporating the “Core Cities” of Liverpool, Manchester, Leeds and Sheffield was given time in the commons during both Prime Minister’s Questions before hand and during the Chancellor’s Speech.

MP Jonathan Reynolds (Stalybridge and Hyde) (Lab/Co-op) questioned the Prime Minister on his commitment to the Northern Powerhouse with the delay to the electrification of the TransPennine rail line through Stalybridge and Mossley to which the PM replied  “We will be pressing ahead with this investment”.

The Chancellor announced that the Annual Investment Allowance will be set permanently at £200,000 which will allow businesses to deduct the cost of certain purchases, such as machinery, from their profits before tax.

Another sign of the will to encourage businesses to invest on infrastructure in the short term.

Under the theme of “Making sure individuals and businesses pay what they owe” HMRC was given additional support including: