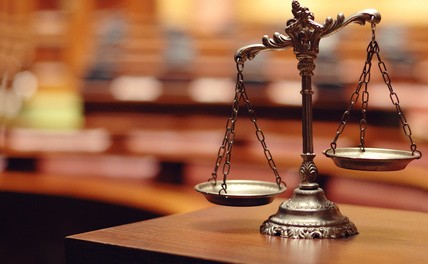 Now they can issue much higher penalties on offenders who have committed the most serious ‘Level Five’ offences.

The move will give magistrates more flexibility when deciding on punishments – they will still be able to hand down prison sentences of up to 6 months and be able to refer more serious cases to a Crown Court if they think a longer jail term is necessary.

Dangerous criminals will always belong in prison but it is important that magistrates, who sentence the majority of offenders who come through our courts, have the power to hand down the appropriate punishment with the severity they see fit. Criminals should be in no doubt that if they break the law they will face consequences and where a fine is the most appropriate sentence this could run into several thousands.

In 2012 the government changed the law to give magistrates more powers to fine offenders. Today’s change removes the upper limit on all current fines and maximum fines of £5,000 and above in the magistrates courts.

Some examples of offences that will be included are:

Sentencing is a matter for the independent judiciary, based on the full facts of the case. When handing down any fines magistrates will still take into account the financial means of the offender according to the sentencing guidelines.